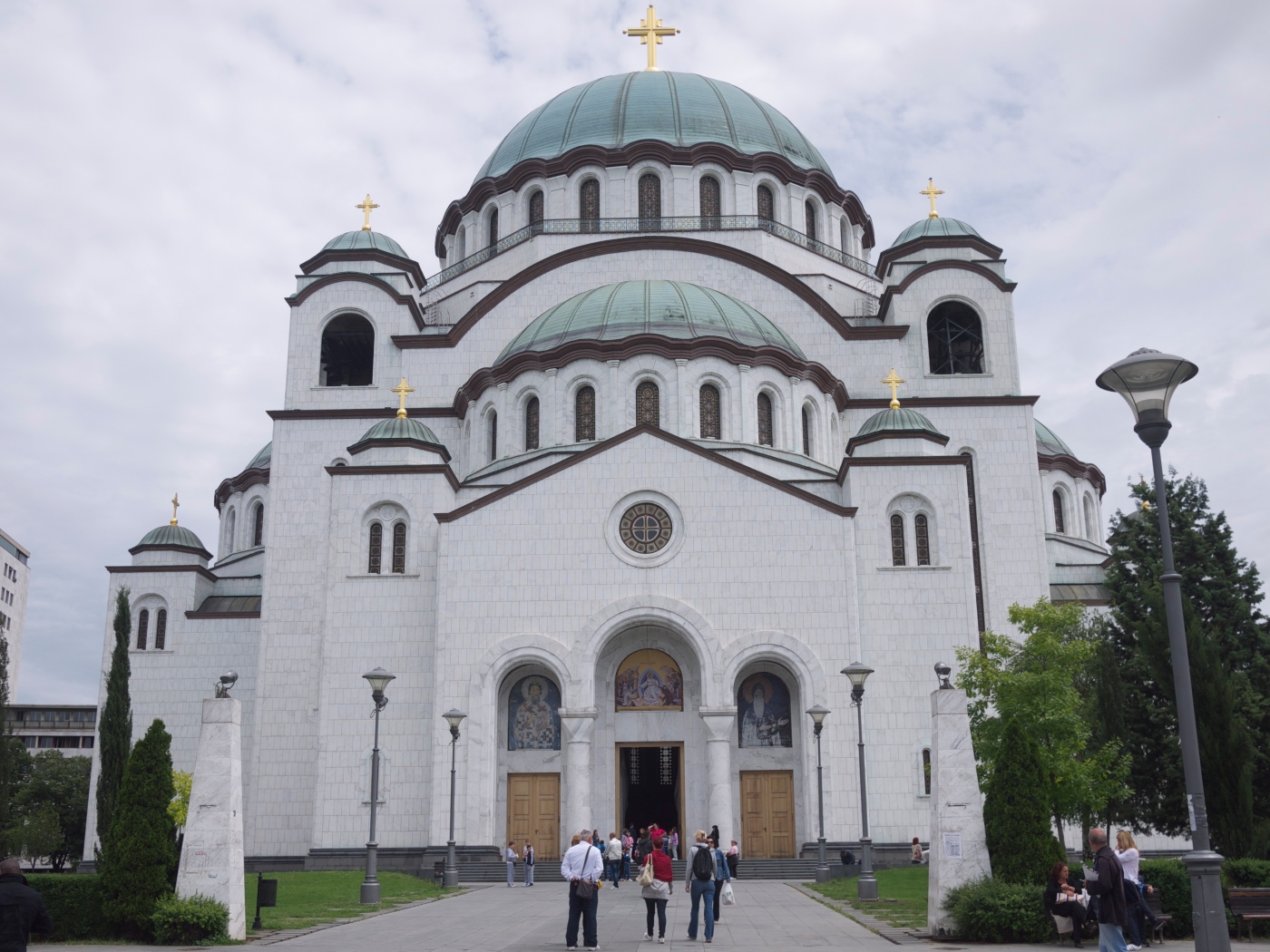 Although it seemed as if United Airlines did everything in its power to keep us from getting here, we made it! (More on how awful United is later; I promise this won’t be a ranting post.) We’ve been pretty busy since we arrived, too. We got in last Thursday afternoon, and after being shown our apartment by our social sponsors*, we spent the rest of the day checking out our apartment and getting Internet installed. Grant called the Internet guy and ten minutes later, he was here, setting everything up.

The next morning, our sponsors took Grant to work for his first day, and then the wife came back for me a little while later so I could spend the morning with her and a few other women, who were all meeting up so their kids could play together. Not only was it nice to meet some other people so soon, but I also was able to see more of the city and more of the area where the majority of Americans live.

On Saturday, we navigated the bus/tram system to head into town, where we met up with a women who had started language with us, but who has been here for a couple of months. We walked all around downtown and saw many of the main sights of the city. Belgrade is a very interesting city and it certainly has an old world European feel to it, with some cobblestone streets, a big walking street, gelato carts and cafes everywhere — it is very nice, and I will enjoy exploring it more. We also checked out a photography exhibit sponsored by the embassy, which was in a park by an old fortress, overlooking the water. The exhibit was for pictures of America taken by Serbians, and there were a number of very good photos.

On Sunday, we explored the area around us a bit more and walked to a nearby pijaca (pronounced like the Italian word “piazza”), or green market. It is a good 15-20 minute walk in the opposite direction of town, but it is a small market, which is nice. The large ones can be very overwhelming! We just bought some small basil plants, dirt, and a pot in which to plant them. Fingers crossed we don’t kill everything…

We walked to the embassy on Monday morning, where I got the grand tour before we each had some meetings. I met some more people and had lunch before getting a ride back home to Scarlett, who was thrilled to see me. Then on Tuesday, I took my first taxi! Very exciting. I went downtown to spend some time with a couple of the women I had met on Friday. It is nice that I already feel way more independent here than I ever did in Tashkent. Yesterday I stayed home and read a couple of books, which was perfect. We did, however, venture out last night to go to a concert by the International Belgrade Singers, a group in which a number of Americans sing (although its members comprise at least 16 different countries!).

This morning I went to a coffee morning for spouses and met a ton of other people. I’m going to find it hard to remember everyone’s name, particularly because many people will be leaving for the summer when school is out of session. Right now our apartment is really echo-y and we are really looking forward to getting some of our stuff (and our car, of course). We have a few more things coming up on the schedule, but that’s what we’ve been up to!

So much is new and there are tons of topics to write about: do you have any questions? Anything you want to know about Serbia, Belgrade, or our experience so far? Comment below!

*Each new arrival is assigned a social sponsor, whose job is to help the newcomers feel more welcome, answer any questions in the time leading up to arrival, and set up the house so that the beds are made, the kitchen isn’t completely empty, and dinner is waiting in the oven/fridge. It is a really nice thing and it has certainly made me feel much more comfortable here.