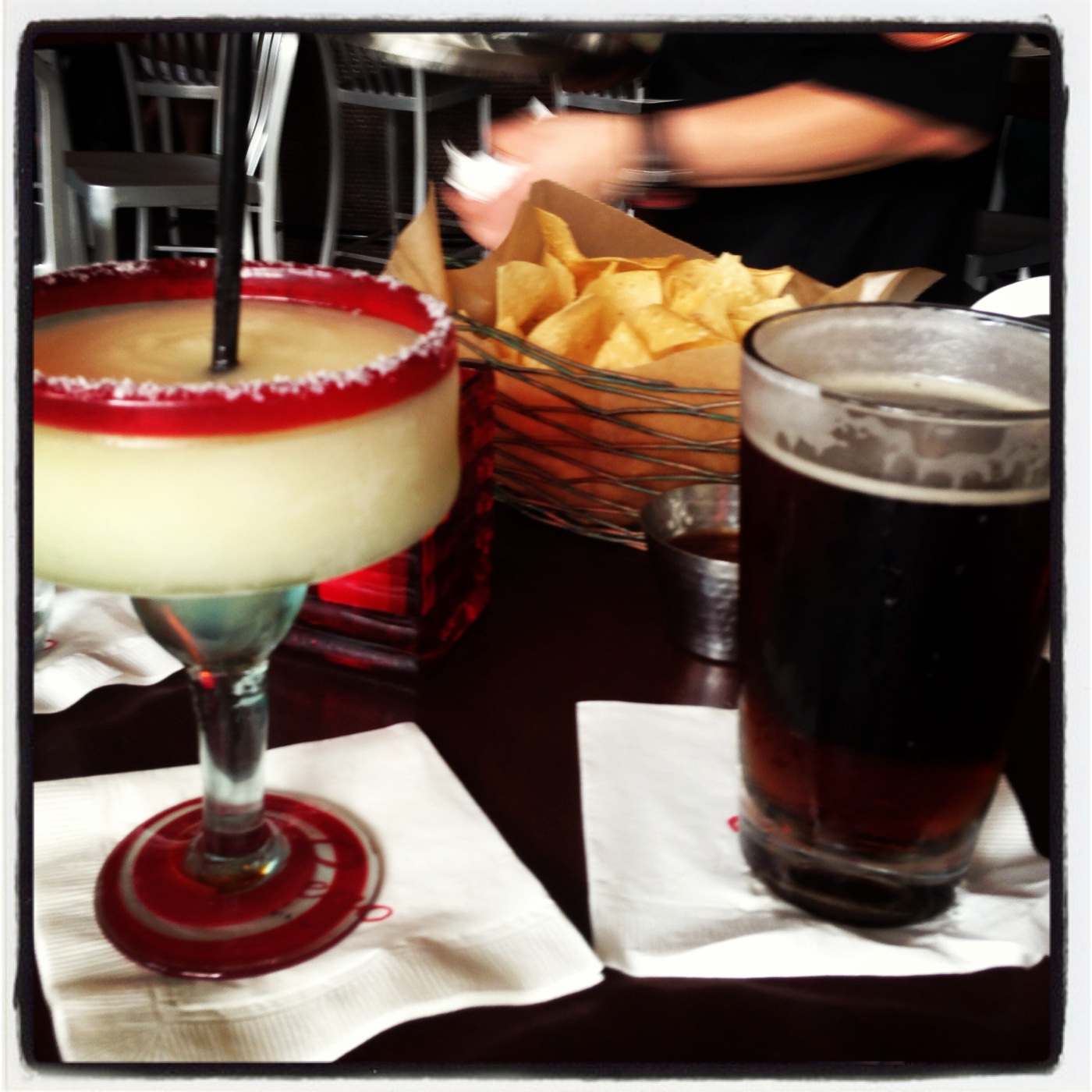 From September 2012 until April 2013, we were in language training at the Foreign Service Institute. We had a great time learning Serbian and actually enjoyed spending (just about) every minute of every day with each other, but to say we weren’t happy when we tested and were officially done with language would be a huge understatement.

Not only was my brain relieved when I was done but my body physically felt better. I suppose it felt like the idiomatic weight had been lifted off my shoulders, except literally. All the teachers commented that I seemed much happier and much more relaxed, and they were right — I hadn’t even realized how much I had been worrying about the test. Even though I didn’t have to achieve a certain score (or even test at all), I’m pretty good at stressing myself out and I sometimes have a problem of taking things too seriously…

Mid-April, I tested one day and Grant tested the next. 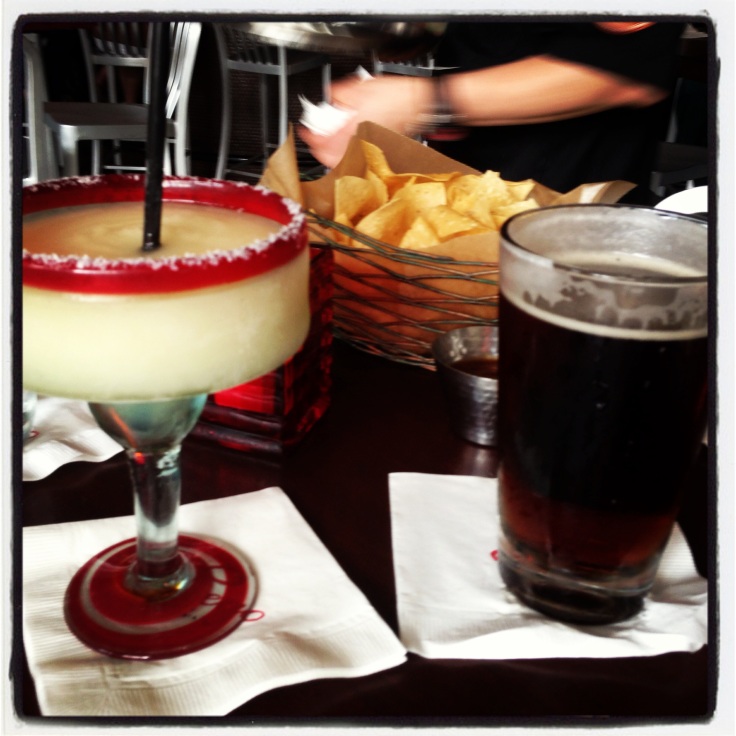 And then we went to (a much deserved) happy hour.